Krista Dunlop-Shepard, a bilingual teacher for grades first through sixth in Toronto, had her students practice their adding and subtracting skills by measuring the flow of water in the sinks and toilets. They also asked custodians how much water they use daily to mop the floors. After students reviewed their calculations, Dunlop-Shepard tasked them with thinking of ways they could conserve water. Students with varying goals and interests were able to see the relevance of math in their lives. Whether they want to clean buildings or work on environmental issues, they learned that basic arithmetic plays a role in their success.
Many teachers incorporate food into their real-world examples. Gabi Sanfilippo’s fifth grade students practiced “halving, tripling, or quadrupling recipes based on how many people they’d cook or bake for” over the holidays. Dottie Wright Berzin added a sweet twist to her graphing lessons by asking her students to bring their favorite Halloween candy to class. Together, they used their candy to build different kinds of graphs (such as coordinate graphs and tally charts) that ranked the treats from least favorite to most favorite. Students then developed advertising campaigns based on their data. Part of this exercise could also involve thinking critically about how to work with limited resources. If students were given a budget, they could be tasked with deciding how much money they would allocate for marketing each kind of candy. As a final step, they could write and present an evidence-based business case that defends their budgetary decisions. Students not only practice graphing, they sharpen their rhetorical skills and apply their knowledge in a professional context.
Real-world connection is indeed one of the most effective ways to bridge the gap between math and other subjects. For example, math helped one English teacher illustrate the tragic loss of human life during the Holocaust. While teaching Elie Wiesel’s classic novella Night, she asked her seniors to calculate the volume of 11 million pennies (the estimated number of Holocaust victims). To help them visualize this tragedy, she took them to the football field, where the students measured their teacher and determined the number of football fields it would take to bury the victims (they estimated 343 football fields).
Not only does this exercise help students grasp the extent of the Holocaust, it disabuses them of the notion that math and literature are diametrically opposed, which fuels the myth that there are “STEM people” and “humanities people.” In that construct, if you are good at one subject you cannot be good at the other. Misconceptions like these only hold students back from becoming well-rounded thinkers. 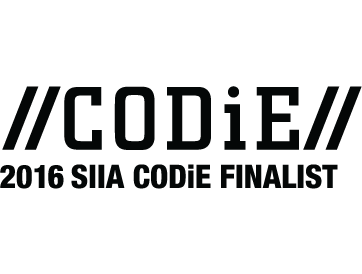 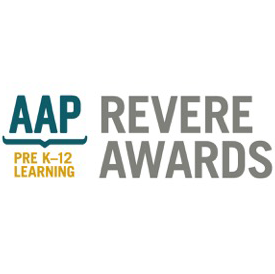 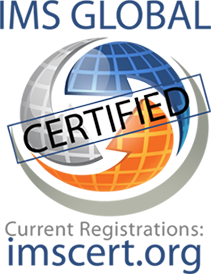 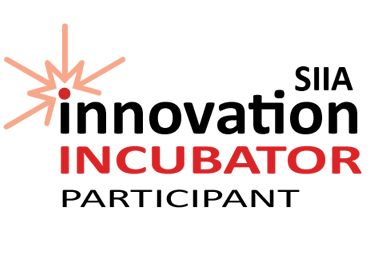 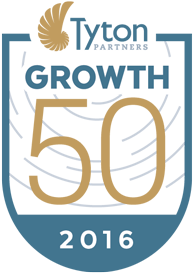 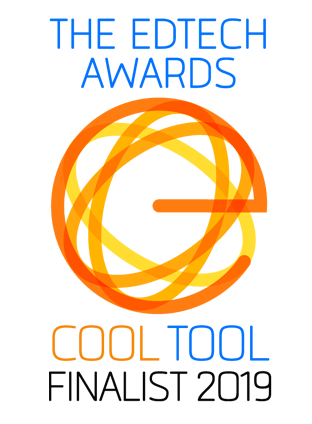 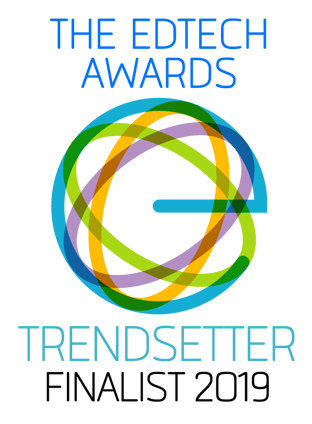 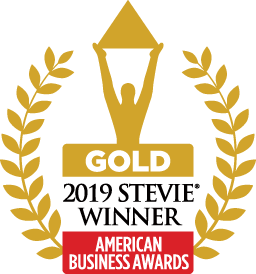